Lisa has directed regularly at Berkeley Rep (where she was Associate Director for the last 3 seasons), the Mark Taper Forum (where she was Resident Director for 10 years) and La Jolla Playhouse (Associate Director for 3 years).  She has developed many new plays at the Sundance Theatre Lab, where she served as the Guest Artistic Director in 2019, as well as the O’Neill Playwrights Conference, Playwrights’ Center in Minneapolis, and the Ojai Playwrights Conference.  Upcoming projects: The Waves, adapted from the novel by Virginia Woolf with music by David Bucknam and Adam Gwon; The Song of Rome, a commission for the McCarter Theater, written with Denis O’Hare; The Idea of Order, inspired by the poetry of Wallace Stevens and written with Todd Almond; and new musical projects with Byron Au Yong/Aaron Jafferis, and with Jill Sobule. 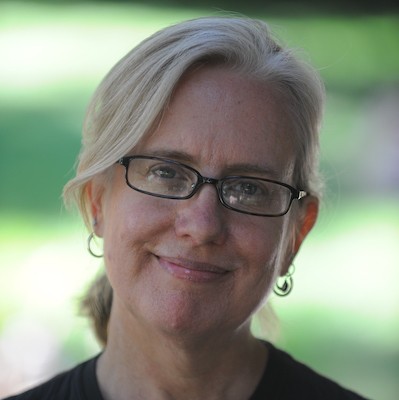