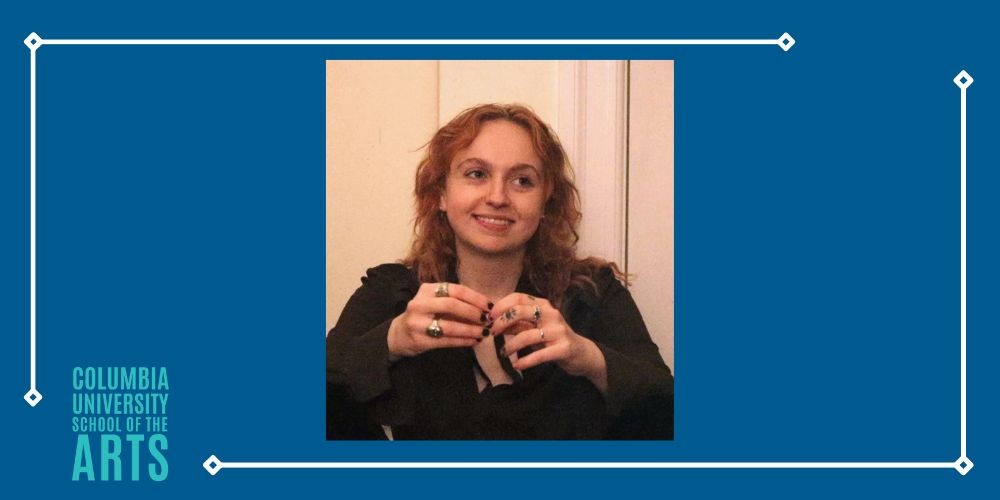 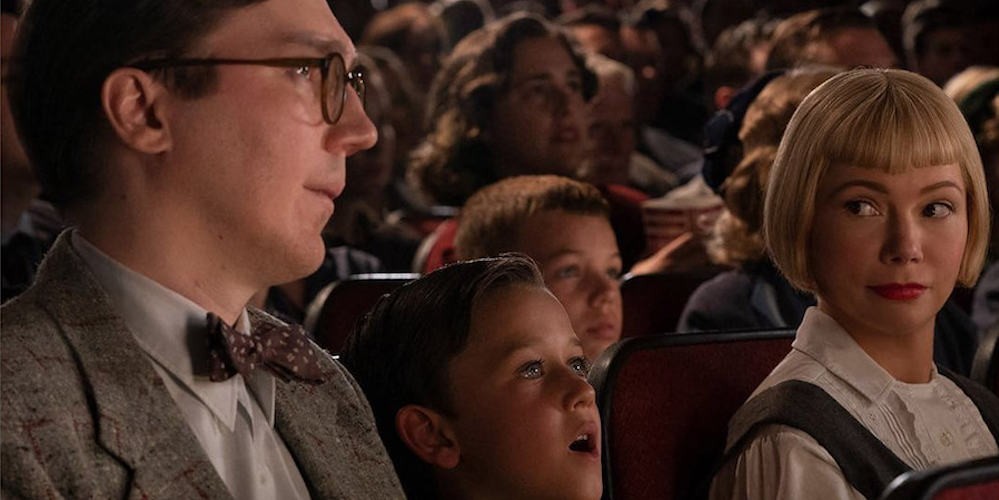 The Fabelmans, co-written by alumnus Tony Kushner (CC '78) and director Steven Spielberg, was one of the winners at last night’s Golden Globe Awards. 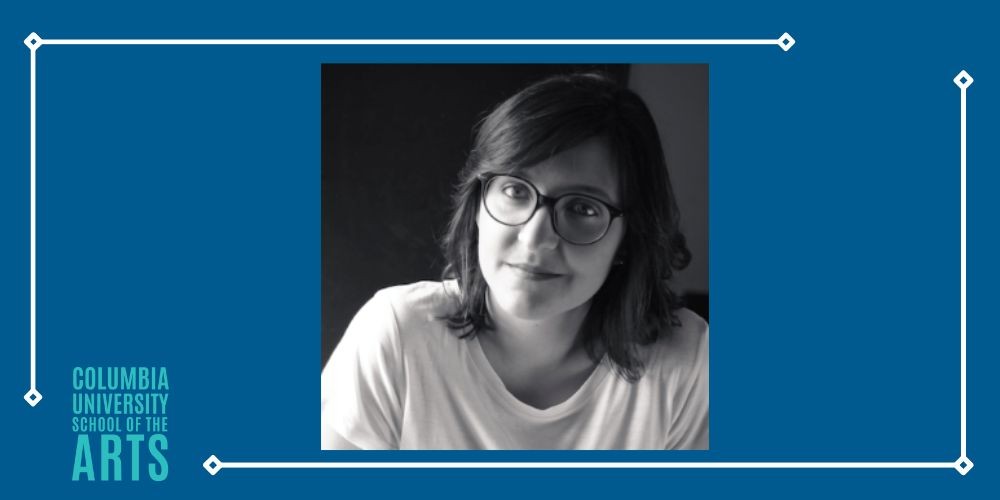 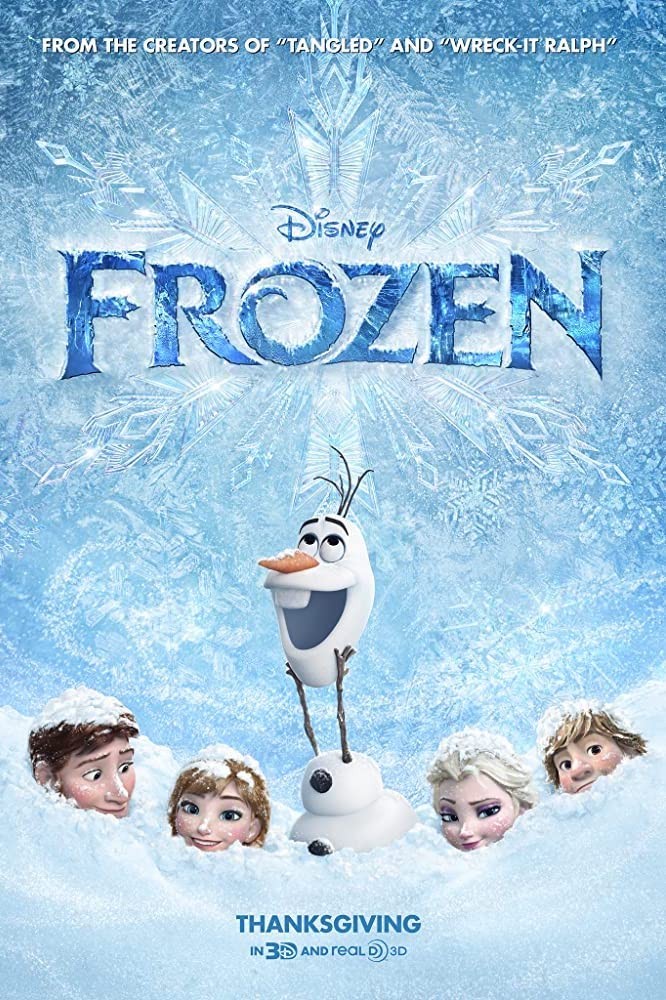 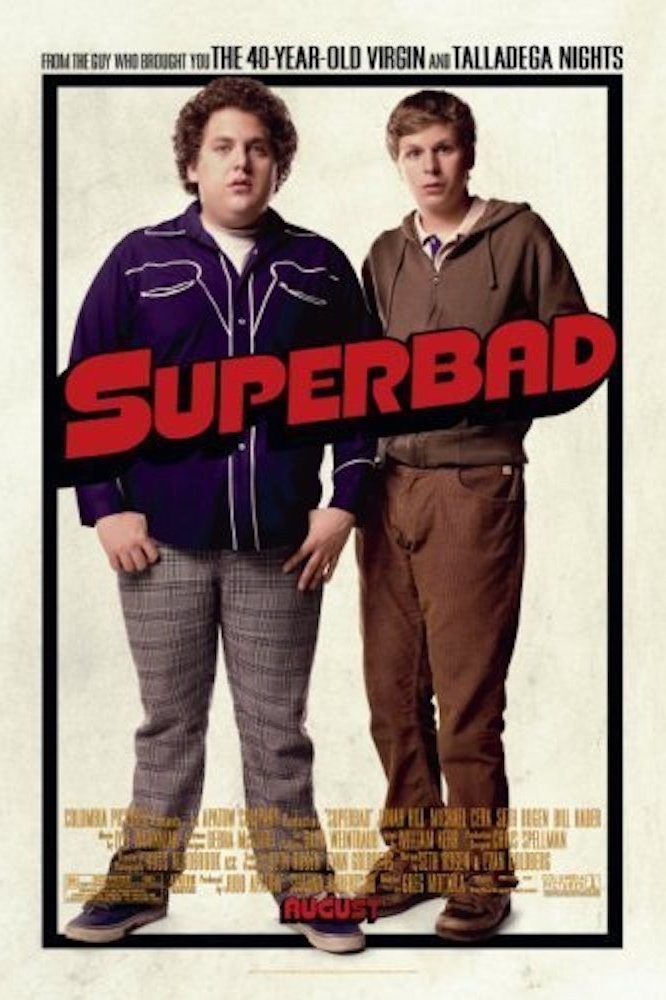 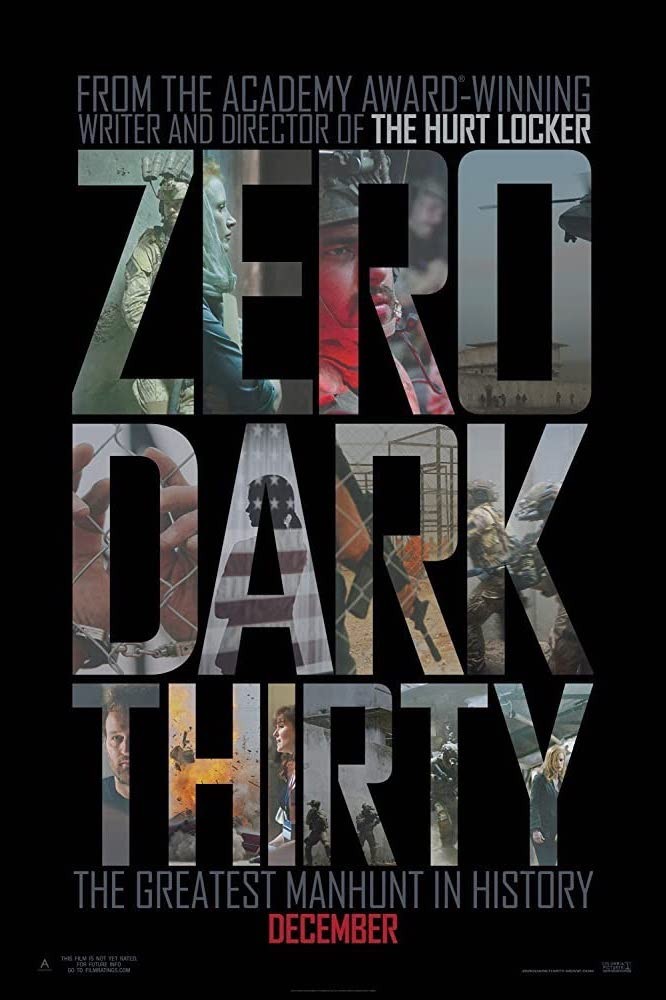 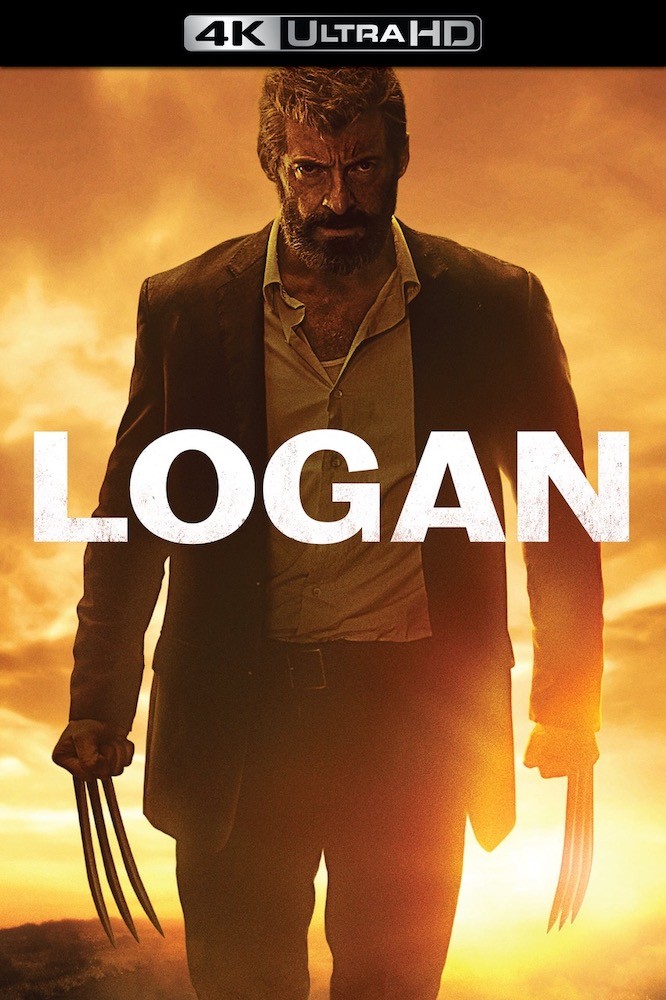 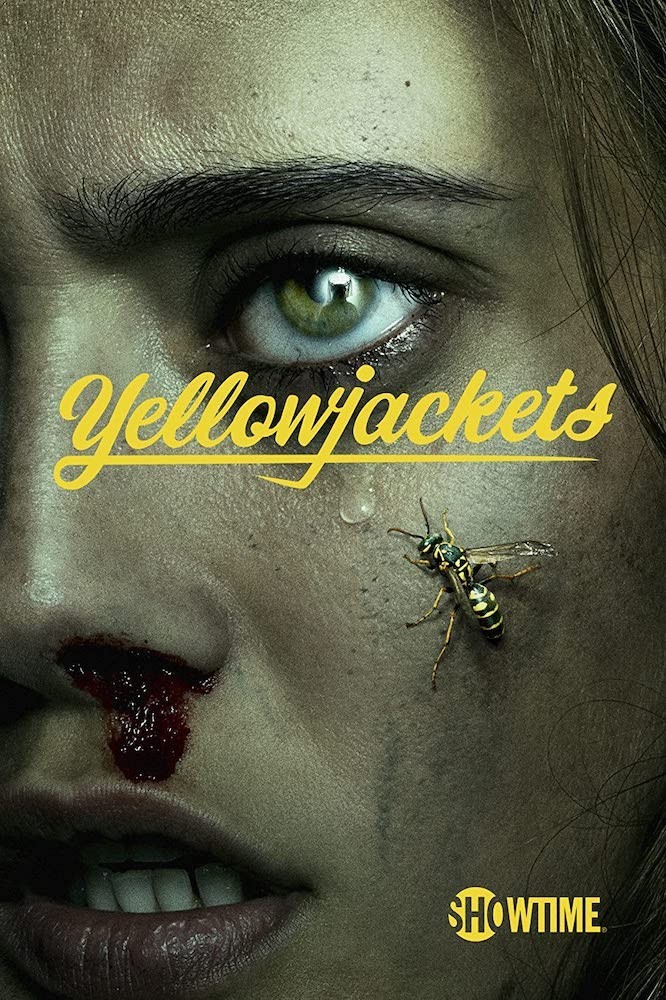 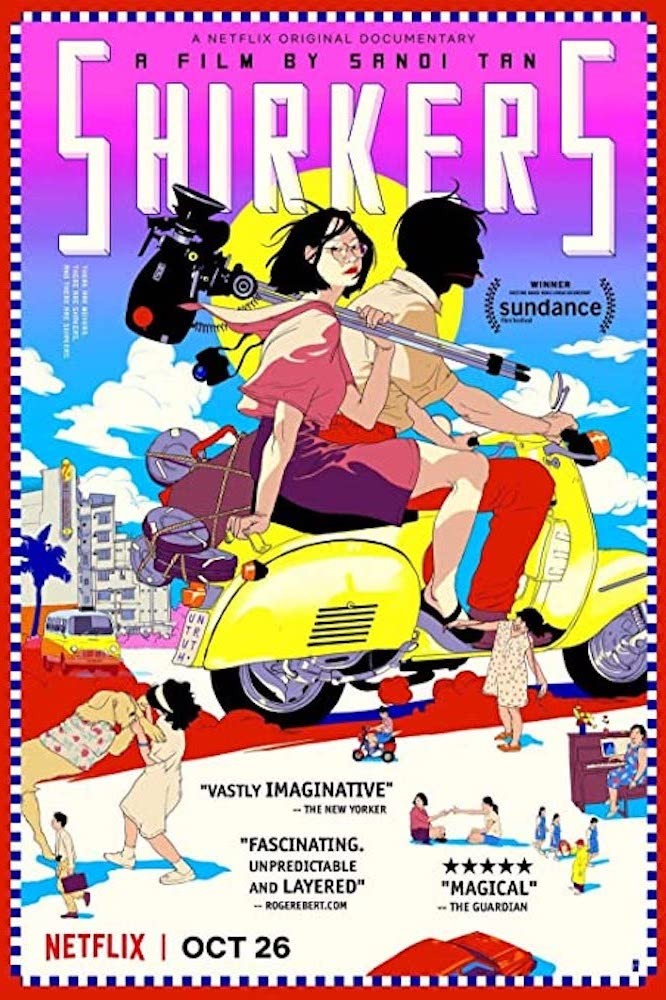 Columbia University's School of the Arts houses one of the top-ranked film schools in the world. Under the leadership of the late Milos Forman—the Oscar-winning director of One Flew Over the Cuckoo’s Nest and Amadeus—Columbia’s Graduate Film Program became renowned for its devotion to story, its uniquely integrated curriculum, and its faculty of working professionals esteemed in both Hollywood and the independent film community. Our curriculum fosters cutting-edge creativity, intellectual rigor, and hands-on practicality.  Decade after decade, our diverse and international alumni have been celebrated at the highest levels of industry achievement in television, film, and new media.

The Film MFA programs—in Screenwriting & Directing and in Creative Producing, recently joined by Writing for Film and Television—are among the world's premiere training grounds for emerging filmmakers. Since the Film MFA at Columbia began in 1966, it has been renowned for the global success of its alumni, including top prizes at the Oscar and Emmy Awards as well as yearly accolades at Sundance, Cannes, Venice, Berlin, Telluride, and more.

We also offer both a BA and an MA in Film and Media Studies, the latter with a choice of specialization between cinema/media and emergent media.

What?
Film MFA Information Session
When?
Saturday, November 12, 2022, 11:30 AM ET, followed by a screening of three Alumni thesis films & the feature trailers they inspired at 2pm ET
Where?
Lenfest
How?
WATCH ONLINE