Rafael Lessa is a writer, director, and producer with over 14 years of experience working for players such as Amazon, Netflix, and Gaumont. His work was screened at Berlin, Locarno, and Venice festivals. He transitions between commercially successful TV projects and artistically relevant films on the international stage.

His latest feature film as a screenwriter, Rule 34, a sexually charged political drama, won the Golden Leopard for Best Film at Locarno Film Festival and has screened in multiple festivals around the world, including Busan, Tallinn Black Nights, Athens, Taipei Golden Horse, Newfest and Rio where it won the award for best director. The film will have its theatrical debut in France in 2023, distributed by Wayna Pitch Company.

Rafael was the head writer and co-executive producer for season one of the show Lov3, which premiered on Amazon Prime Video in February 2022 and won the Brazilian Writer's Association award for best comedy series. He also wrote seasons one and two of Samantha!, a Netflix original series.

Most recently, Rafael finished working as a head writer on the series The Adventures of Jose and Durval for Globo, the 4th biggest network in the world. The series was produced by Latin America powerhouse O2 Films (City of God, Blindness). Since September 2022, Rafael has been developing a new original miniseries for Gaumont Studios.

Rafael has also collaborated with filmmaker Alex Moratto as a screenplay consultant for his films Sócrates and 7 Prisoners, which were awarded at the Independent Spirit Awards and Venice Film Festival.

Rafael began his screenwriting career with the short film Tá, winner of the Teddy Award at the Berlin Film Festival in 2008. His next shorts as writer and director, The Yellow Tent, Jiboia, and Love Snaps, won awards and screened in festivals around the world, such as Guadalajara, Rio, Tel Aviv, and Outfest.

He holds an MFA degree with Honors from Columbia University Film School and a joint MBA in the Business of Entertainment from the University of Southern California Bussiness and Cinematic Arts schools. Rafael is based in Brooklyn, NY, and is represented by Zero Gravity Management in the U.S. and FR Productions in Brazil. 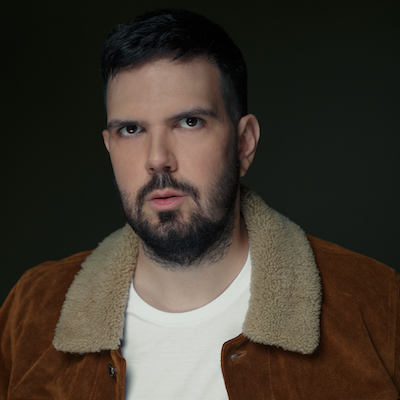