David Auburn is a playwright, director and screenwriter. Plays include Summer 1976, The Adventures of Augie March (based on the Saul Bellow novel), Lost Lake, The Columnist, and Proof (2001 Pulitzer Prize, Tony Award, New York Drama Critics Circle Award). He is Associate Artistic Director of the Berkshire Theatre Group, where he has directed many productions, including Dracula, The Importance of Being Earnest, The Skin of Our Teeth, The Petrified Forest, Anna Christie, and A Delicate Balance. Other directing credits include Long Day's Journey into Night (Court Theatre, Chicago) and the Off-Broadway world premiere of Michael Weller’s Side Effects (MCC). Film work includes The Girl in the Park (writer/director), Georgetown, and The Lake House. TV includes current projects for HBO/Amblin. A former Guggenheim Fellow, he lives in New York City. He/him. 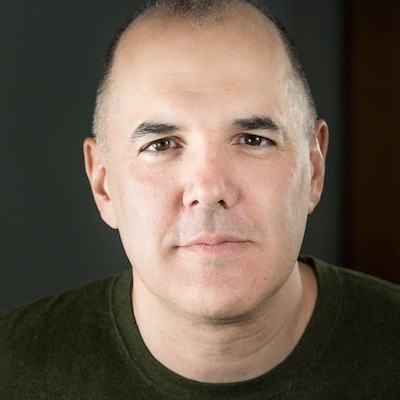