Yared Zeleke earned his MFA in Writing and Directing from New York University where his thesis short film, Lottery Boy, earned him an award from the Hollywood Foreign Press Agency in 2012.

Zeleke’s first feature, Lamb, screened at Cannes Film Festival in 2015. It was the first out of his native Ethiopia to be in the "Official Selection.” The film garnered positive reviews, including from The New York Times, BBC, CNN, PBS, Guardian, Financial Times, Le Monde, and Der Spiegel.

The North American premier for Lamb was at the Toronto International Film Festival. Variety Magazine subsequently featured Zeleke among the “10 Screenwriters to Watch.” In 2016, Lamb made the shortlist for the Oscars Best Foreign Language Film Award.

Zeleke's second feature script, Sunbirds, was awarded a Rockefeller Foundation Fellowship and a San Francisco Film Society grant. The Sundance Institute is mentoring Zeleke through its FilmTwo Initiative. In addition to his own projects, Zeleke is a script consultant as well as a university lecturer on both screenwriting and directing. 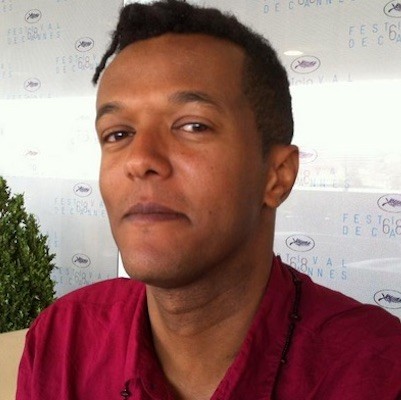