Wanda Strauven is a film scholar whose research focuses on early cinema, marginal film practices, media archaeology, touch-based media, and children’s playful interaction with media. After a 12-year appointment at the University of Amsterdam, she taught at Catholic University of the Sacred Heart of Milan, Goethe University Frankfurt, Johannes Gutenberg University of Mainz, and University of Udine. From 2008 to 2010 she was Academic Director of the Amsterdam School for Cultural Analysis (ASCA). She holds a PhD in Languages and Literatures from the University of Antwerp and a Habilitation degree in Media Studies from Goethe University Frankfurt, where she is one of the Principal Investigators of the Graduate Research Training Program Configurations of Film. With Malte Hagener and Patricia Pisters, she is series editor of Film Culture in Transition at Amsterdam University Press. She edited several volumes, among which the bestseller The Cinema of Attractions Reloaded (Amsterdam: Amsterdam University Press, 2006). Her most recent book is Touchscreen Archaeology: Tracing Histories of Hands-On Media Practices (Lüneburg: meson press, 2021), which won the 2022 Limina Award for Best International Cinema Studies Book. 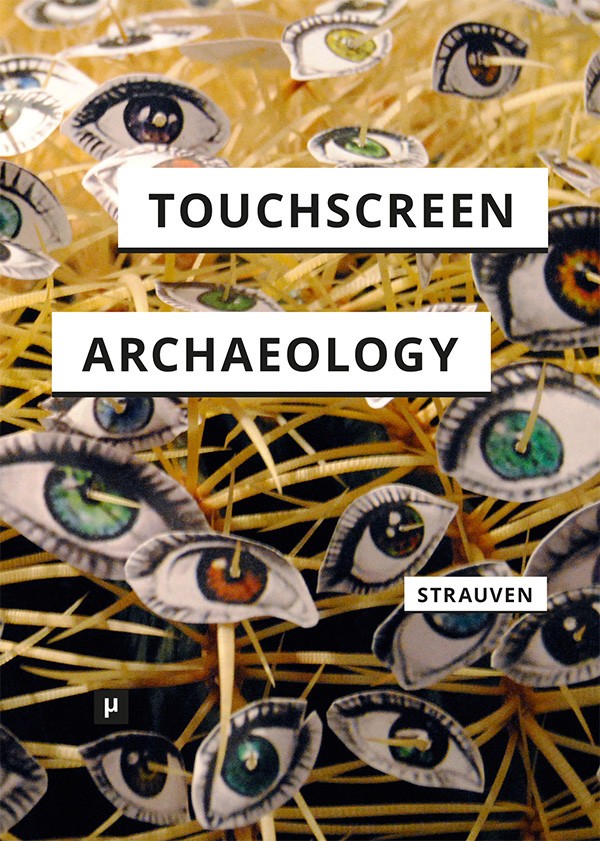 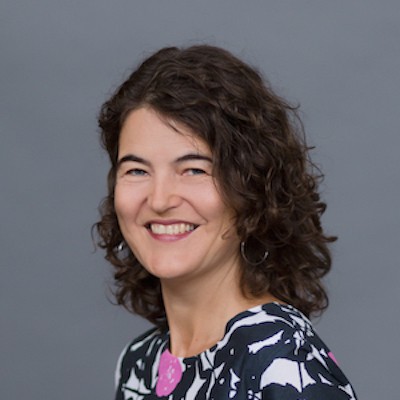 Adjunct Professor, Film and Media Studies
Spring 2023
Back to Top