Lisa Brennan-Jobs's first book, a memoir called Small Fry, was a New York Times and National Bestseller and was selected as a Top Ten Book of 2018 by The New York Times, The New Yorker, People, and The San Francisco Chronicle. It was also named a Best Book of the Year by The Los Angeles Times, NPR, The Week, GQ, Publishers Weekly, and British Vogue. Her articles and essays have appeared in Vogue, O Magazine, The Southwest Review, The Massachusetts Review, The Harvard Advocate, and The Los Angeles Times. She lives in Brooklyn with her family. 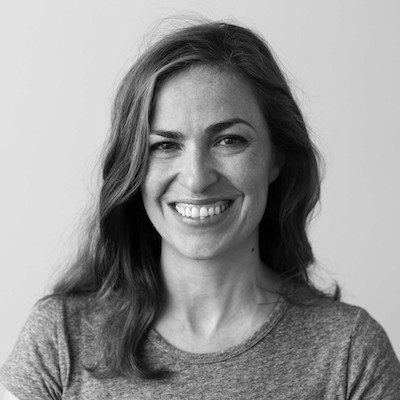