Franz Nicolay is a musician and writer living in New York’s Hudson Valley. His first book, The Humorless Ladies of Border Control: Touring the Punk Underground from Belgrade to Ulaanbaatar, was named a “Season’s Best Travel Book” by The New York Times. His second book, the novel Someone Should Pay For Your Pain, was called “a knockout fiction debut” by Buzzfeed; and was the only novel to appear on Rolling Stone's “Best Music Books of 2021.” His writing has appeared in The New York Times, Slate, The Paris Review Daily, The Kenyon Review Online, Ploughshares, The Los Angeles Review of Books, Threepenny Review, and elsewhere. He has received fellowship residencies in composition at the Rensing Art Center and writing at the Ucross Foundation and the Edward F. Albee Foundation; has taught at UC–Berkeley, and is currently a faculty member in music and written arts at Bard College. 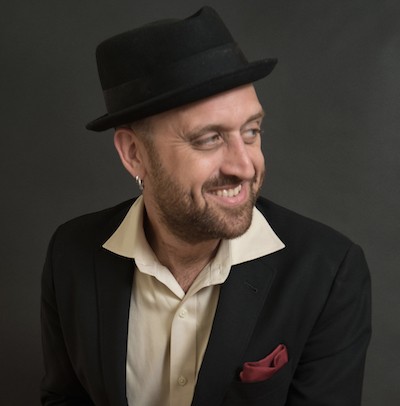