The winners of the 2022 Writers Guild of America Awards have been announced and two projects worked on by Columbia University alumni are among the honorees.

Hacks, from HBO/HBO Max, was awarded the double honor of Best New Series as well as Best Comedy Series. Alumna Lucia Aniello (CC '04) is the co-creator of Hacks, in addition to serving as a producer, writer, and director on the series.

Succession, also from HBO/HBO Max, took home the award of Best Drama Series. Writing Alumnus Brysen Boyd '20 served as a writing fellow on the series’ third, and most recent, season. The series also received the award for Best Episodic Drama in recognition of the episode, “Retired Janitors of Idaho.”

Heldrich and Tuchman are nominated in the category of Best Drama Series for their work alongside the writers of Hulu’s Emmy award winning series, The Handmaid's Tale, which stars Elizabeth Moss. Set in a dystopian future and based on the best-selling novel by Margaret Atwood, the show follows June Osborne (Moss), a woman who is forced to live as a concubine under a fundamentalist theocratic dictatorship. In addition to serving on the writing team for the series, Tuchman has also produced previous seasons of the show as well.

Succession, the family drama darling from HBO/HBO Max, is nominated in the same category. Boyd served as a writing fellow on the series’ third season. The show follows the Roy family, who is known for controlling the biggest media and entertainment company in the world. However, their world changes when their father steps down from the company.  As HBO’s inaugural Writing Fellow, Boyd had the opportunity to work directly on a show in progress and shadow the writers' room for the Emmy nominated series.

Yellowjackets is also among the nominees for Best Drama Series. Alumna Lyle is the co-creator and writer of the series, which premiered on Showtime in November 2021. Yellowjackets is the saga of a wildly-talented high school girls' soccer team whose members become the (un)lucky survivors of a plane crash deep in the remote northern wilderness. The series chronicles their descent from a complicated but thriving team to savage clans, while also tracking the lives they’ve attempted to piece back together nearly 25 years later, proving that the past is never really past and what began out in the wilderness is far from over. Showtime describes the show as “equal parts survival epic, psychological horror story and coming-of-age drama.”

Also from HBO/HBO Max is Hacks, which is nominated for Best Comedy Series. The Emmy award winning series starring Jean Smart and Hannah Einbinder explores a dark mentorship that forms between Deborah Vance, a legendary Las Vegas comedian, and an entitled, outcast 25-year-old. Aniello, who was a Film and Media Studies major at Columbia College, is one of the creators of the show, in addition to her work as a producer, writer, and director on the series.

Nominated in the category of Best Documentary Script (other than current events) is “Citizen” from Netflix’s series Amend: The Fight for America. Stewart, who was also a Film and Media Studies major during her time at Columbia College, is nominated alongside co-writer Robe Imbriano. Hosted by Will Smith, Amend delves into the history of the Constitution’s 14th Amendment, which granted citizenship to all people born or naturalized in the US and guaranteed all citizens equal protection under the law. The series provides a powerful and accessible examination of the 14th Amendment's impact on American life over six episodes. The cast includes Sterling K. Brown, Mahershala Ali, Pedro Pascal, Randall Park, Samira Wiley, and Yara Shahidi, among others. 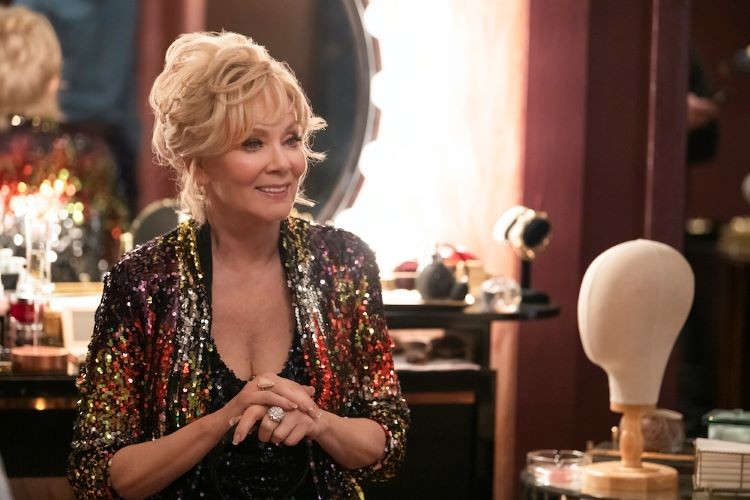 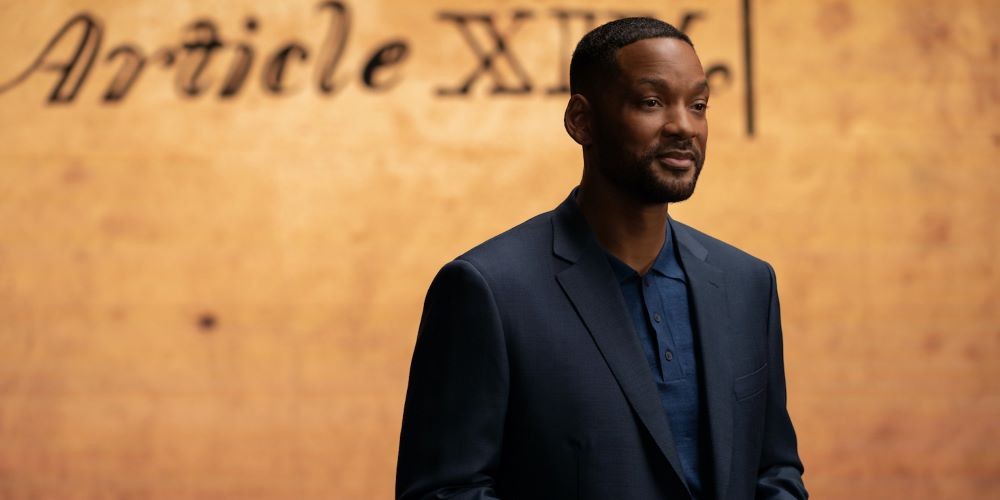 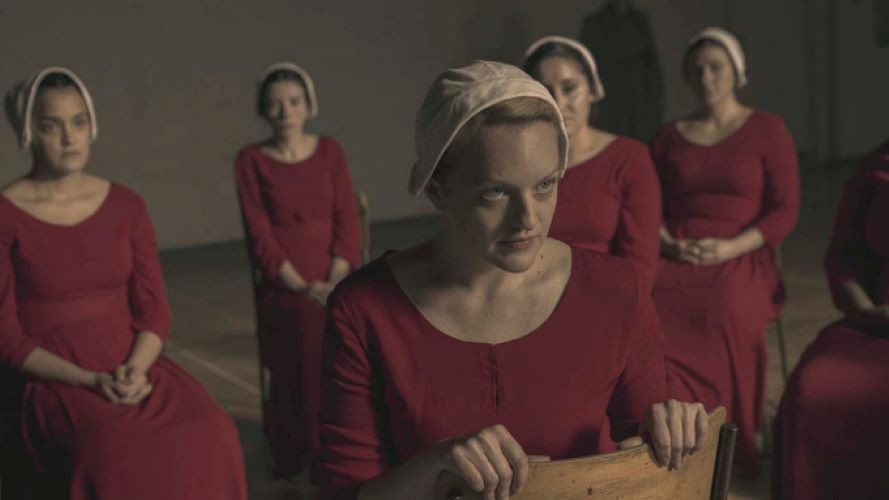 Still from 'The Handmaid's Tale' 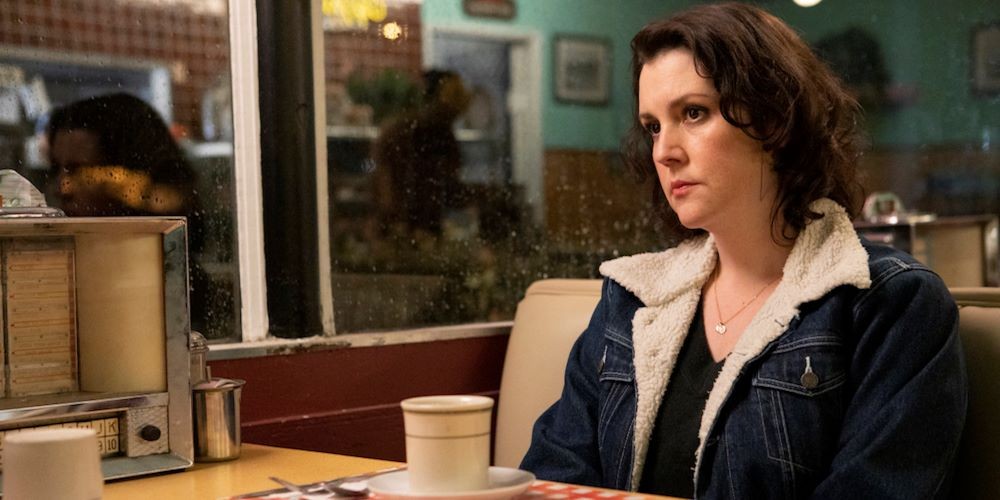 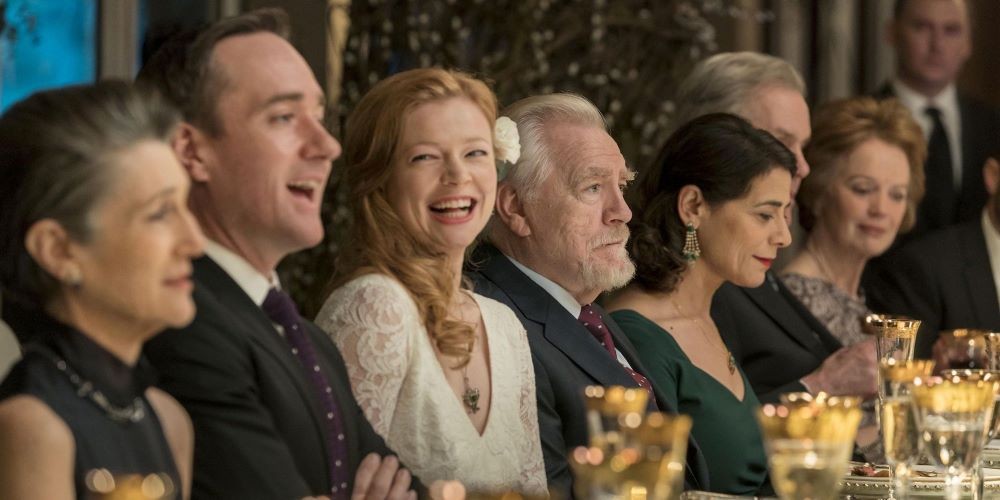 Alumnus Mark Yang '20 in Solo Show at Half Gallery