A slew of Film Alumni took home an impressive number of top awards at the Sundance Film Festival last week, four among them were honored with the prestigious Grand Jury Prize for the film, The Miseducation of Cameron Post.

The awards ceremony was held January 27 and many other alumni received honors.

Blurring lines between fact and fiction, Nancy becomes increasingly convinced she was kidnapped as a child. When she meets a couple whose daughter went missing thirty years ago, reasonable doubts give way to willful belief – and the power of emotion threatens to overcome all rationality.

And Breathe Normally, directed by written and directed by Isold Uggadottir '11 went home with the World Cinema Dramatic Directing Award.

At the edge of Iceland's Reykjanes peninsula, two women's lives will intersect – for a brief moment – while trapped in circumstances unforeseen. Between a struggling Icelandic mother and an asylum seeker from Guinea-Bissau, a delicate bond will form as both strategize to get their lives back on track.

In 1992, teenager Sandi Tan shot Singapore's first indie road movie with her enigmatic American mentor Georges – who then vanished with all the footage. Twenty years later, the 16mm film is recovered, sending Tan, now a novelist in Los Angeles, on a personal odyssey in search of Georges' vanishing footprints.

the NEXT Innovator Award went to Night Comes On, written and directed by Jordana Spiro '15 and produced by Alvaro Valente '14

Angel LaMere is released from juvenile detention on the eve of her 18th birthday. Haunted by her past, she embarks on a journey with her 10 year-old sister that could destroy their future.

A reimagining of the life and times of Blaze Foley, the unsung songwriting legend of the Texas Outlaw Music movement; he gave up paradise for the sake of a song.

And the US Documentary Grand Jury Prize—the top award in its genre—went to Kailash, Sola Fasehun '15, Sales & Distribution consultant at Submarine Entertainment.

As a young man, Kailash Satyarthi promised himself that he would end child slavery in his lifetime. In the decades since, he has rescued more than eighty thousand children and built a global movement. This intimate and suspenseful film follows one man's journey to do what many believed was impossible.

Among all the films that premiered at Sundance 27 films and one immersive AI project were representative of the work of Columbia filmmakers spanning across writing, directing, and producing, as well as other positions, including Editor, Script Supervisor, Co-producer, Unit Production Manager, Casting Director, Post Production Supervisor, Casting Director, and Executive Producer. 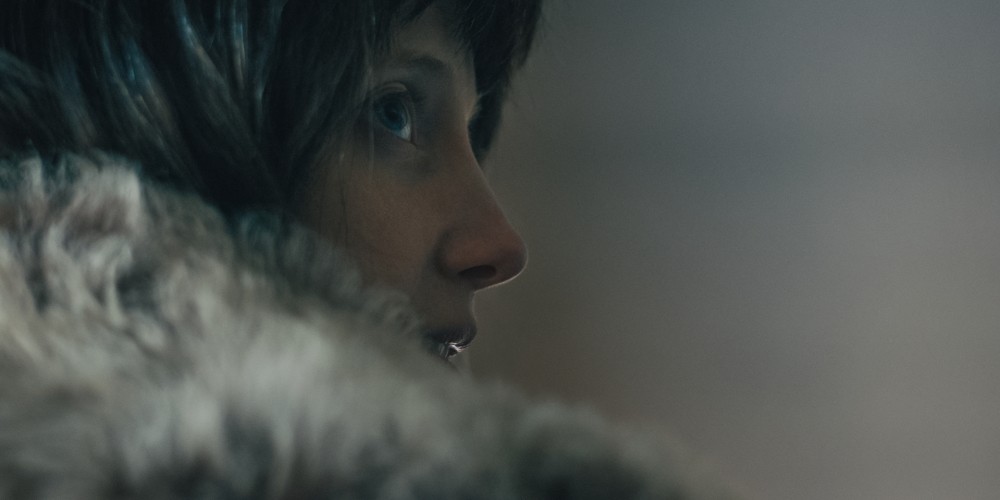 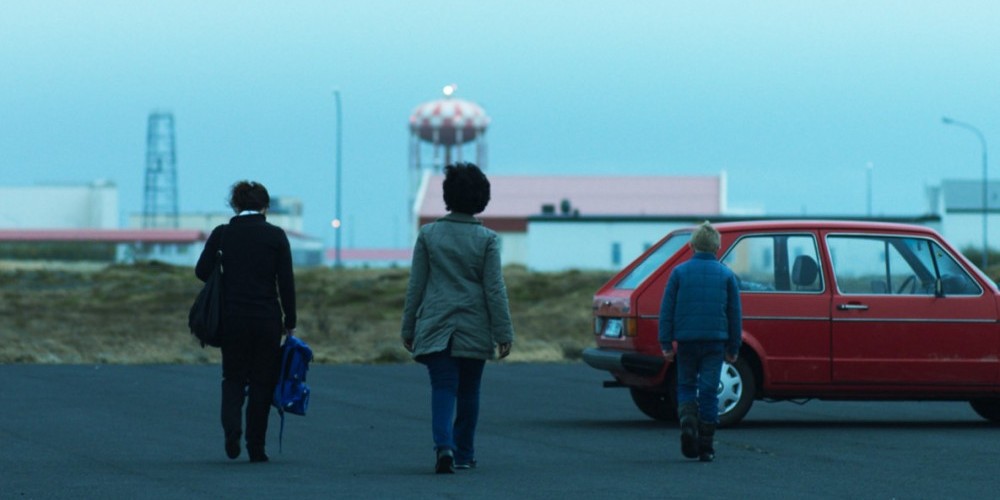 Still from And Breathe Normally, image courtesy of Variety 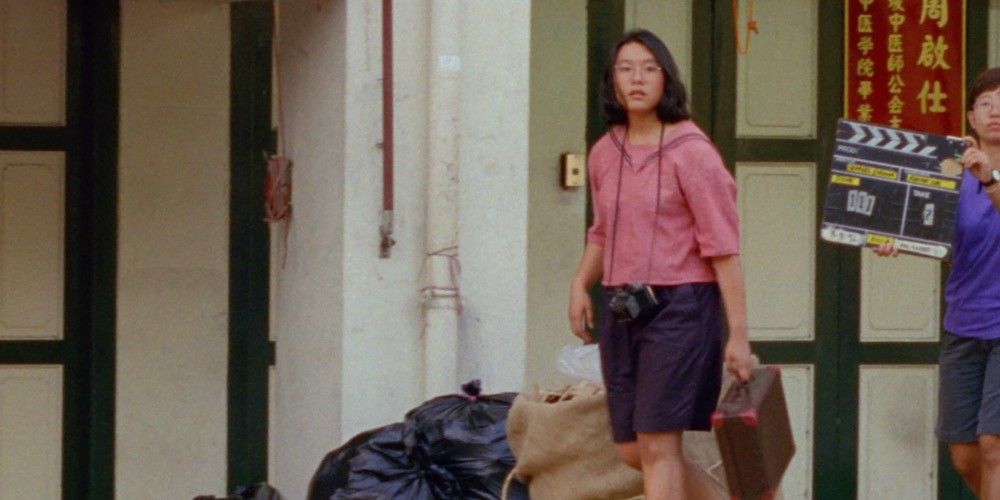 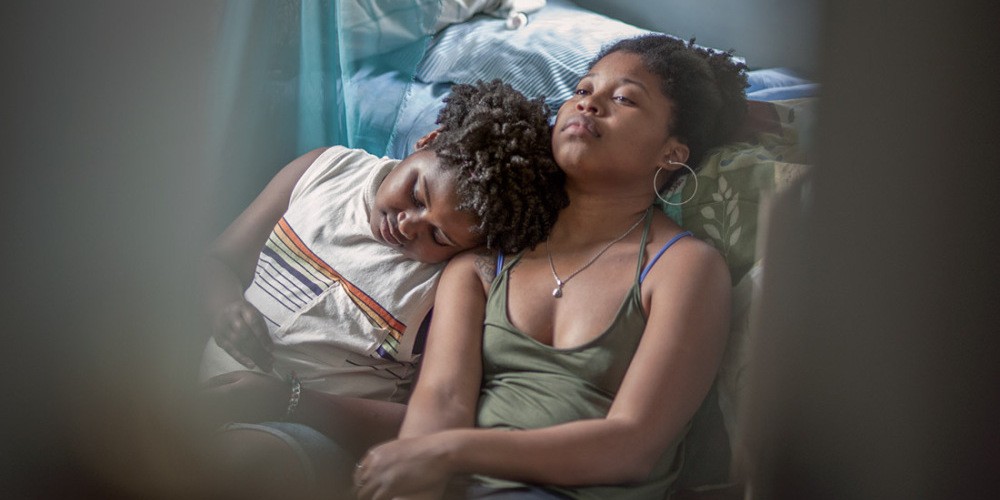 Still from Night Comes On, image courtesy of Variety 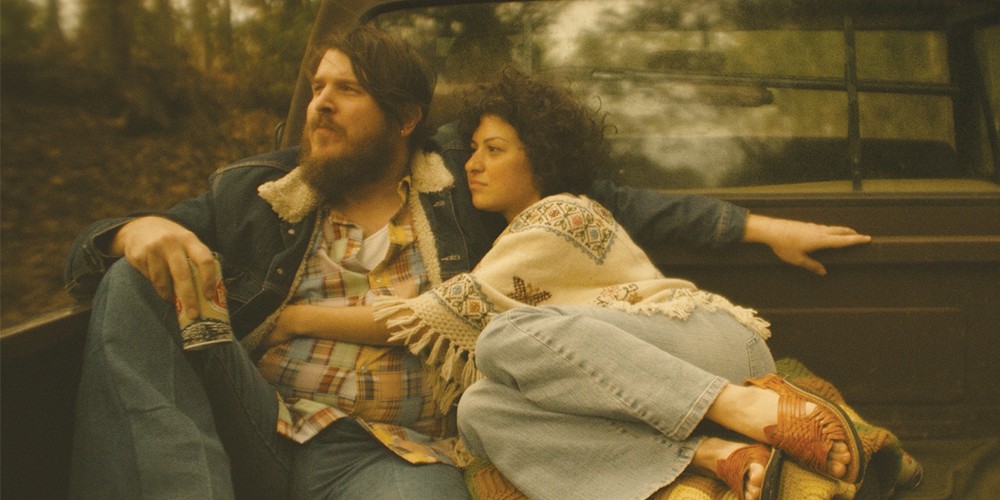 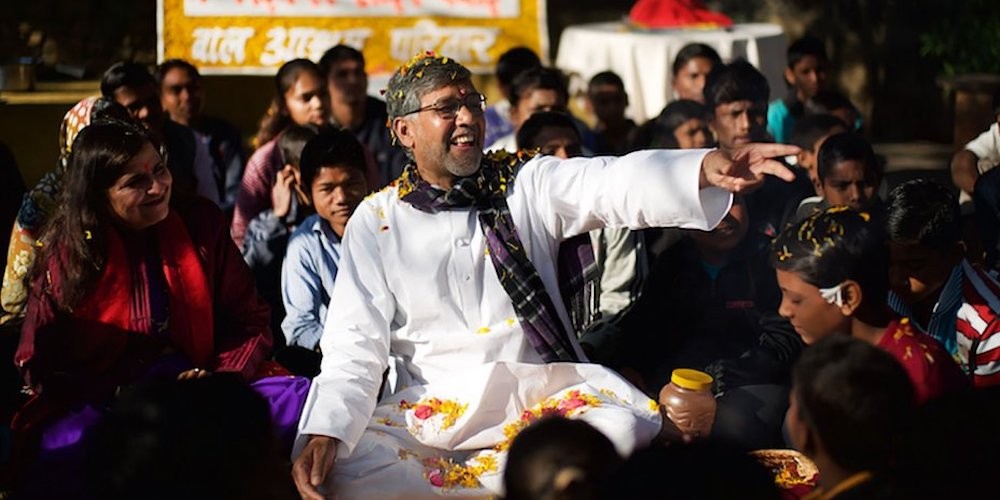