Professor Nicola López is featured in a solo exhibition at the Center for Maine Contemporary Art. Vision, Phantoms, and Apparitions is on view from January 29, 2022 until May 8.

This new show features the monumental mixed media installation, Barren Lands Breed Strange Visions, as well as three related works that collectively view the past, present and future through the lens of climate change. The artist’s works for the exhibition occupy the space between hopes and apprehensions. According to the press release, the show depicts "human-built structures that are strange, beautiful, ominous, and even impossible."

Barren Lands Breed Strange Visions is composed of woodcut, monotype and silkscreen on mylar and measures 10 feet high by 29 feet long. The work interrogates the place of the human in the natural world by imposing architectural prints on images of wilderness. In this way, the viewer is asked to interrogate the false dichotomy between the human and the natural world. At this moment, what is left untouched by humans? López’s work seems to suggest nothing at all. By pointing to this fact, López encourages viewers to move beyond this vision of the climate and newly interrogate how we might approach climate catastrophe.

López (b. 1975) received her BA and MFA at Columbia University in 1998 and 2004, respectively. Her work has been exhibited widely both in the United States and internationally at institutions including the Museum of Modern Art, NY; Los Angeles County Museum of Art, CA; Denver Museum of Art; and the Museo Tamayo, Mexico City. López’s work has been the subject of solo exhibitions at the Chazen Museum of Art, Madison, WI and the Solomon R. Guggenheim Museum, NY. She was commissioned to create a temporary site-specific work for The Metropolitan Museum of Art in 2013. 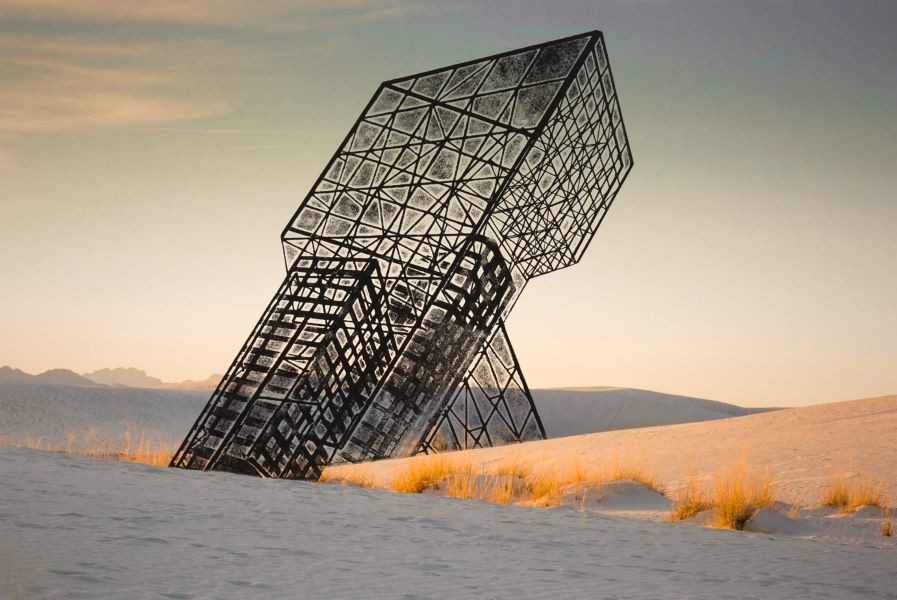 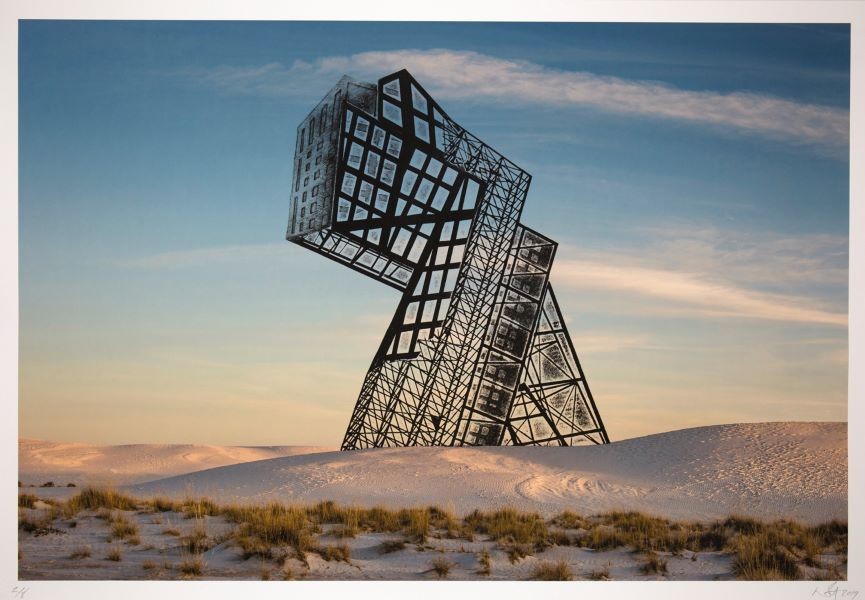 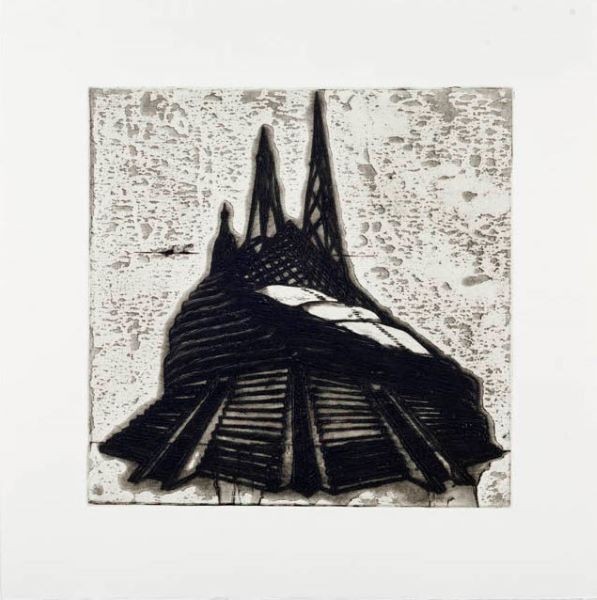 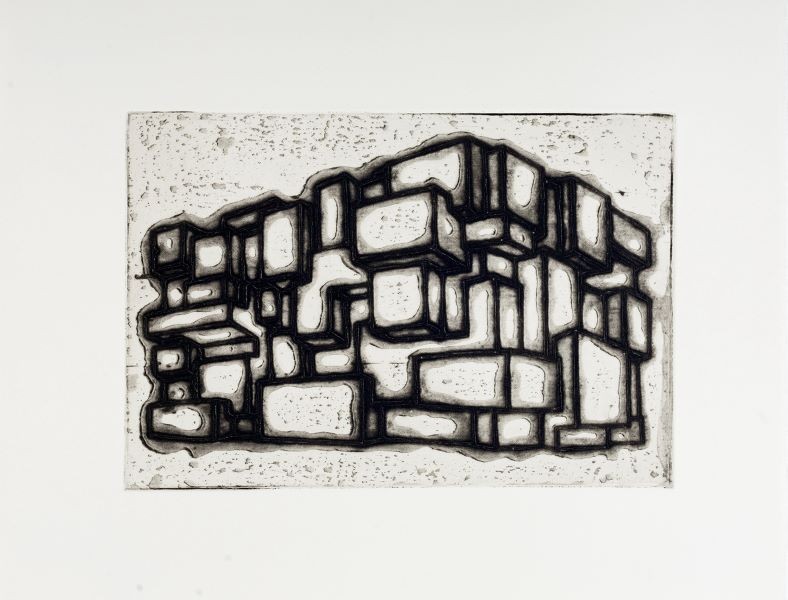 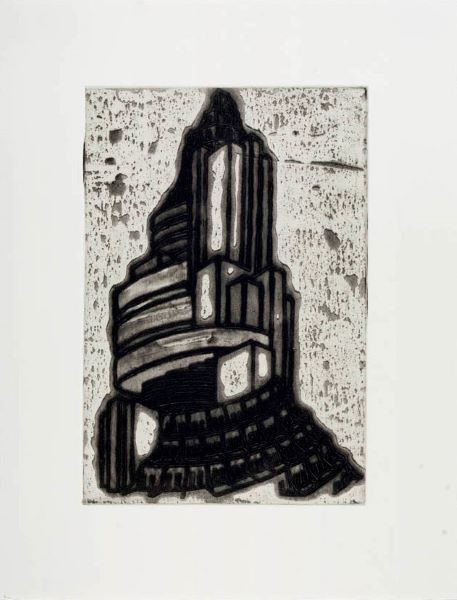 This Is Who We Are: Matthew Salesses