Visual Arts alumna Midori Curtis ’89 was recently featured in a solo printmaking exhibition at Yoseido Gallery. The exhibition ran from March 10, 2021 to March 27, 2021.

Established in 1953, Yoseido Gallery is the foremost print gallery in Tokyo, Japan for modern Japanese art. It was initially opened as a screen and scroll mounting shop by the great-grandfather of the gallery’s current president Sue Abe. Koshiro Onchi, one of the founding fathers of the Hanga printmaking movement, was consulted during the business’s transition from shop to gallery.

Curtis was unable to travel to Tokyo for the exhibition because of the pandemic, so Sue Abe suggested Curtis FaceTime in when customers or collectors arrived at the show, allowing the lines of communication between artist and viewer to remain open. Despite these unusual times, the exhibition garnered significant attention; many artists, including a prominent J-pop star, stopped by to show their support.

In the artist statement on her site, Curtis describes her inspiration. “My works reflect memories of my Japanese past and the frenetic present of New York City life. I associate natural objects with Japanese culture, and geometric forms evoke images of American urban life for me.” She often blends two or more materials, juxtaposing plastics or metals with items like leaves or rice paper. Her work, which spans intaglio prints, woodcut prints, mono prints, and paintings, reveals the beauty in the interaction of different languages and cultures.

You can experience the virtual art tour of the exhibition at Yoseido here. 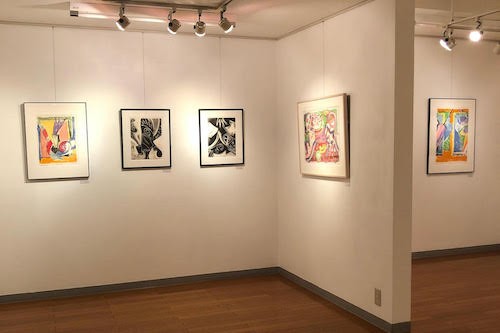 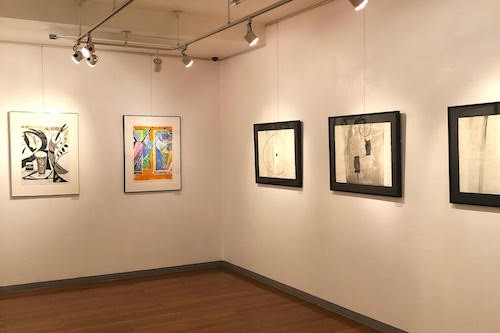 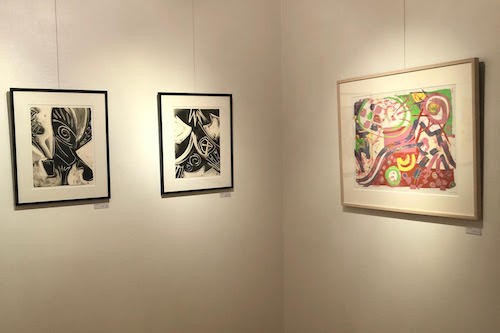 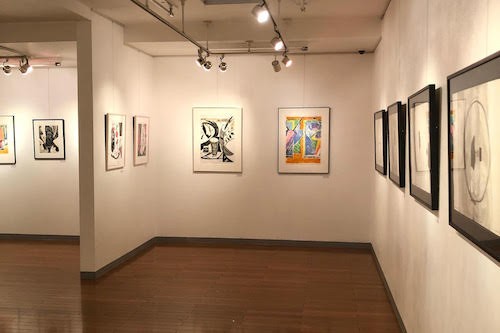 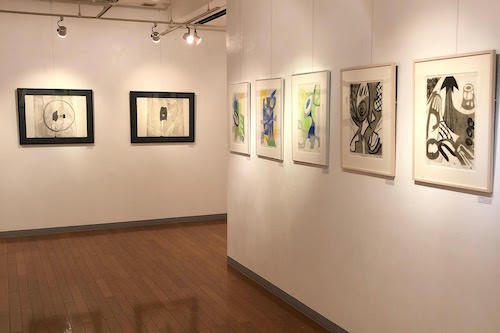 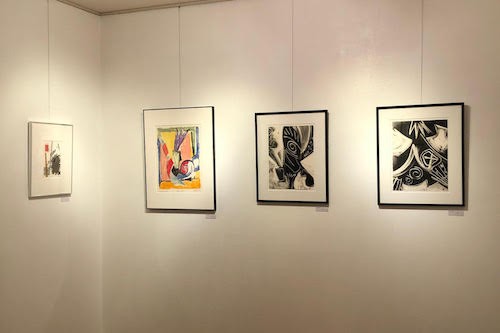 Theatre in Motion: The Communicative Powers of Movement and Sound with Miguel Angel Bregante Garcia