Merve Emre is associate professor of English at the University of Oxford. She earned a BA from Harvard and a PhD from Yale. She is the author of Paraliterary: The Making of Bad Readers in Postwar America (Chicago: University of Chicago Press, 2017), The Ferrante Letters (New York: Columbia University Press, 2019), and The Personality Brokers (Doubleday: New York, 2018), which was selected as one of the best books of 2018 by The New York Times, The Economist, NPR, CBC, and The Spectator, and informs the CNN/HBO Max documentary feature film Persona. She is the editor of Once and Future Feminist (Cambridge: MIT, 2018), The Annotated Mrs. Dalloway (New York: Liveright, 2021), and The Norton Modern Library Mrs. Dalloway (New York: Norton, 2021). She is finishing a book titled Post-Discipline: Literature, Professionalism, and the Crisis of the Humanities (under contract with the University of Chicago Press) and writing a book called Love and Other Useless Pursuits (under contract with Doubleday US / Harper Collins UK).

She is a contributing writer at The New Yorker. Her essays and criticism have appeared in publications ranging from The New York Review of Books, Harper's, The New York Times Magazine, The Atlantic, and the London Review of Books to American Literature, American Literary History, and Modernism/modernity. In 2019, she was awarded a Philip Leverhulme Prize. In 2021, she was awarded the Robert B. Silvers Prize for Literary Criticism and the Nona Balakian Citation for Excellence in Reviewing by the National Book Critics Circle. Her work has been supported by the Whiting Foundation, the American Academy of Arts and Sciences, the Leverhulme Trust, the Social Sciences and Humanities Research Council of Quebec, and the Institute for Advanced Study in Berlin, where she was a fellow from 2021-22. In 2022, she is serving as one of the judges of the International Booker Prize. From 2022-23, she will be a Distinguished Writer-in-Residence at the Shapiro Center at Wesleyan University. 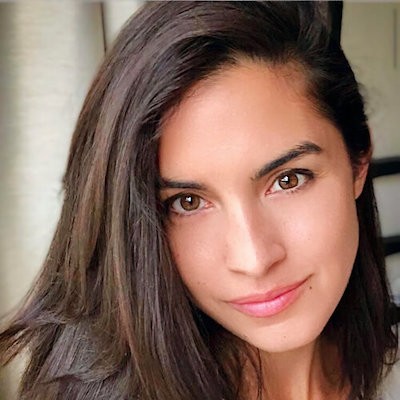