Erin Michelle Washington is a Creative, Scholar, and Waymaker from Montgomery, AL. She attended Florida Agricultural and Mechanical University and obtained her MFA in Acting from American Conservatory Theater. In 2009, Erin started Soul Productions, a company that crafts new approaches to music and theatre. Washington has participated as a Digital and Creative Producer at Arena Stage, Oregon Shakespeare Festival, The Public Theater, Penumbra Theater, Howlround, and The Curran Theater. In 2016, Washington served as Interim Associate Artistic Director at American Conservatory Theatre where she was a producer and strategist for the Women’s Leadership Conference and Creator and Producer of the Bayview Arts Festival. In 2018 Washington joined the faculty of Spelman College teaching in the Theater + Performance Department. She has since founded her second arts collective, SoulCenter, a content development space centering blk creatives 18-35. Washington’s work continues to deepen in the South, with the co-creation of a legacy-based organization with her sister, Erica Washington, known as the Clarke Street Fund, which centers art, food sovereignty, and tech on the Westside of Montgomery, Alabama.

“I want to blow my mind with Blackness.” -Dr. Barbara Ann Teer

“A people entrapped in another people’s fiction is an endangered people.” -Toni Cade Bambara 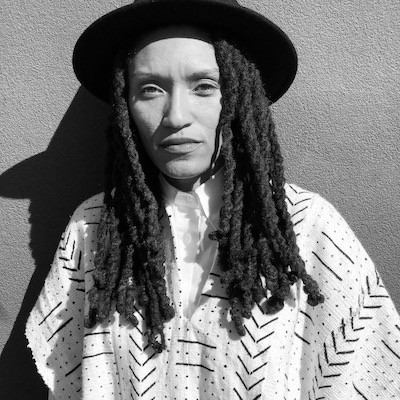