Emily Hornsby is a television writer and producer from Charlottesville, Virginia. After starting out as an assistant to the showrunners, Emily rose through the ranks and went on to write and produce on three seasons of Showtime’s hit series Billions. She also served as a Producer on Showtime’s Super Pumped: The Battle for Uber. Emily has developed an adaptation series with Automatic TV and an original television project with Sunday Night Productions. She has produced her scripts on set in New York, Los Angeles, and London. Emily got her BA from Princeton University, where she majored in Religion. 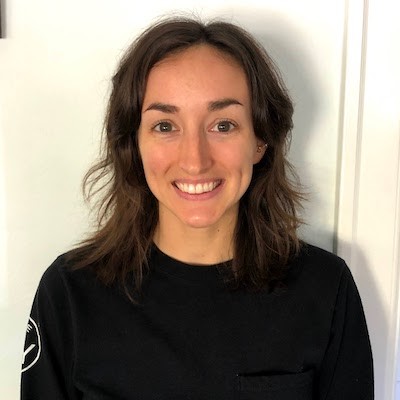